We travel full-time in a renovated 1974 27’ Airstream Overlander.

We use the Airhead composting toilet.  It's a urine diverting toilet with a built-in exhaust fan, originally designed for the marine industry.  It's a very similar product to the Nature's Head toilet, with a few small design differences.  It's a fairly simple drop-in solution, but the price is around $1,000.

We spend most of our time off-grid, so we didn’t want to be dependent on a sewer hookup to empty a black tank.  We might stay at one location for months at a time, so it’s a huge benefit not to have to find a dump station nearby, haul our whole home there, and pay to dump a black tank.

The solids tank fills up every two or three weeks.  We empty it into a trash bag, double-bag it, and put it in a trash can or a dumpster.  We figure this is no different from putting diapers or bags of dog poop in the trash, it’s just a bigger bag.  We carry bricks of coco coir from the hardware store (sold as seed starter for about $3 each), and we use one brick to start the solids tank each time we empty it.

It’s incredibly convenient, and it doesn’t smell at all.  Our bathroom is right next to our bed, so having the exhaust fan capture any bathroom smells we might produce while using the toilet is a huge benefit.  We don’t have the chemical/sewage smell that you can normally detect in a typical RV. And we can spend long periods of time off-grid without having to worry about moving our home to find a dump station.

The price seemed really far out of line for what the product is.  We spent over $1,000 on our toilet, and I didn’t feel like the build quality merited that sort of price tag.  There are other similar models, and they all seem to be priced in the $1,000+ range. I’m not sure what drives the prices that high, but it doesn’t seem like a few pieces of molded plastic should cost that much.

We’re also not thrilled about the fact that we have to landfill our solids.  When we decide to settle in one place and buy some land, we hope to use compost bins to make our own fertilizer, rather than just throw it all away.

The one problem I've had with the AirHead is that it's very difficult to clean.  Sure, you can wipe down the top surface, but the liquids travel down a second layer of plastic that isn't very accessible.  After a while, stuff can clog up the liquids path.  Fixing it requires some very hands-on scrubbing with a bottle brush, which isn't a very pleasant task.

The Greatleys are digital nomads, traveling the country in their renovated 1974 Airstream.  You can follow their journey at thegreatleys.com, or on Instagram @thegreatleys.

Are you interested in using a composting toilet in your small space?  Tell us about your project, get updates as we make progress on design and manufacture, and gain access to pre-sale discounts. 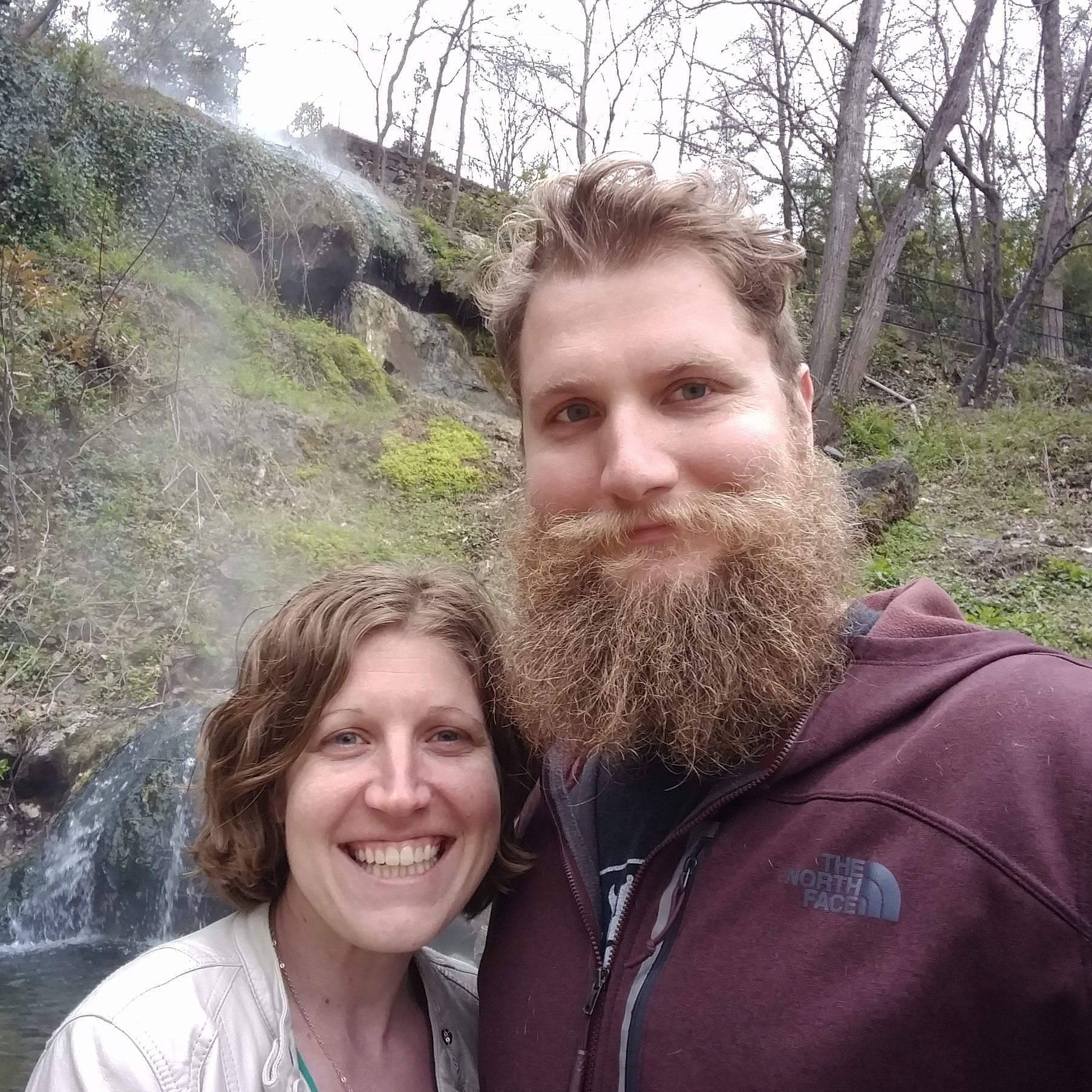 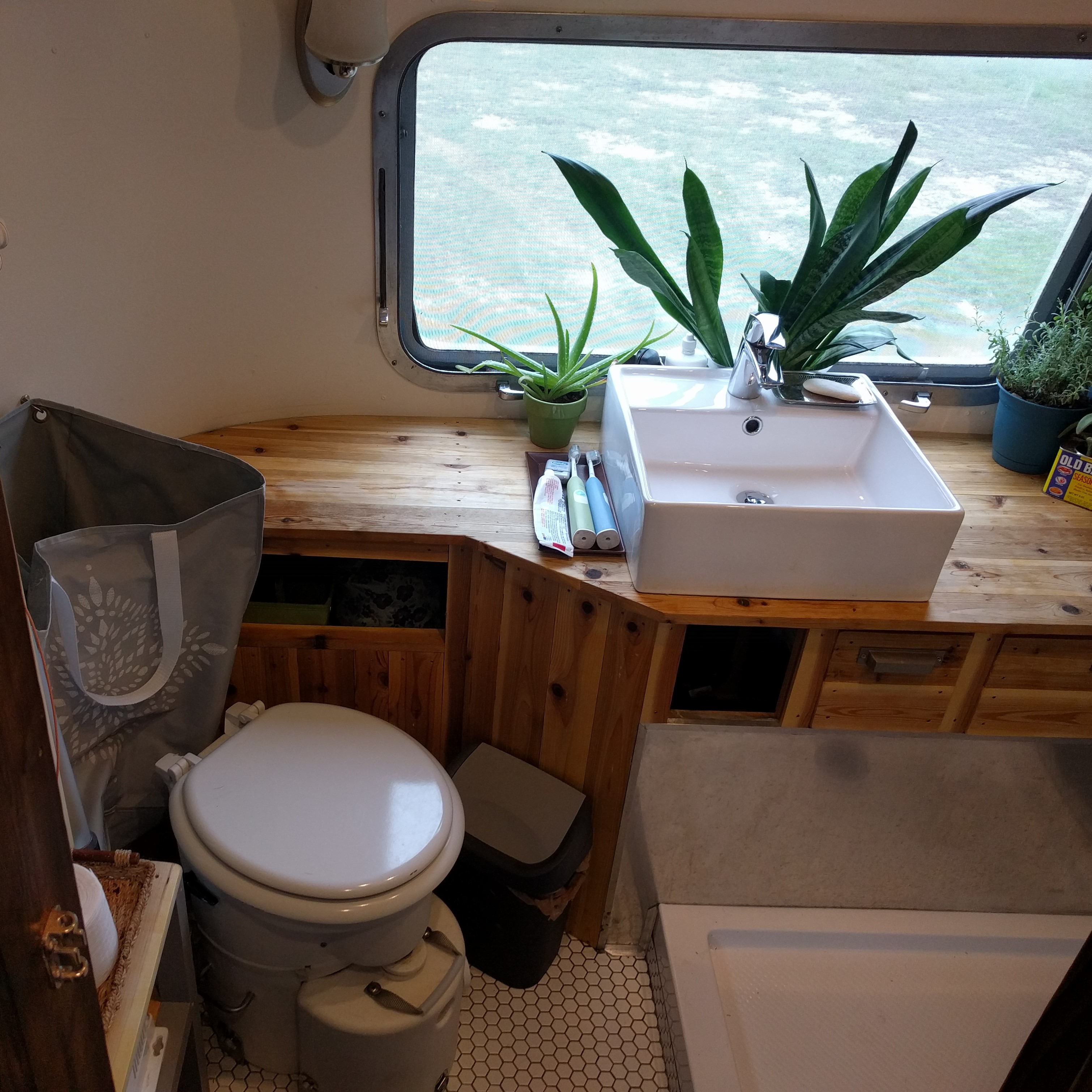 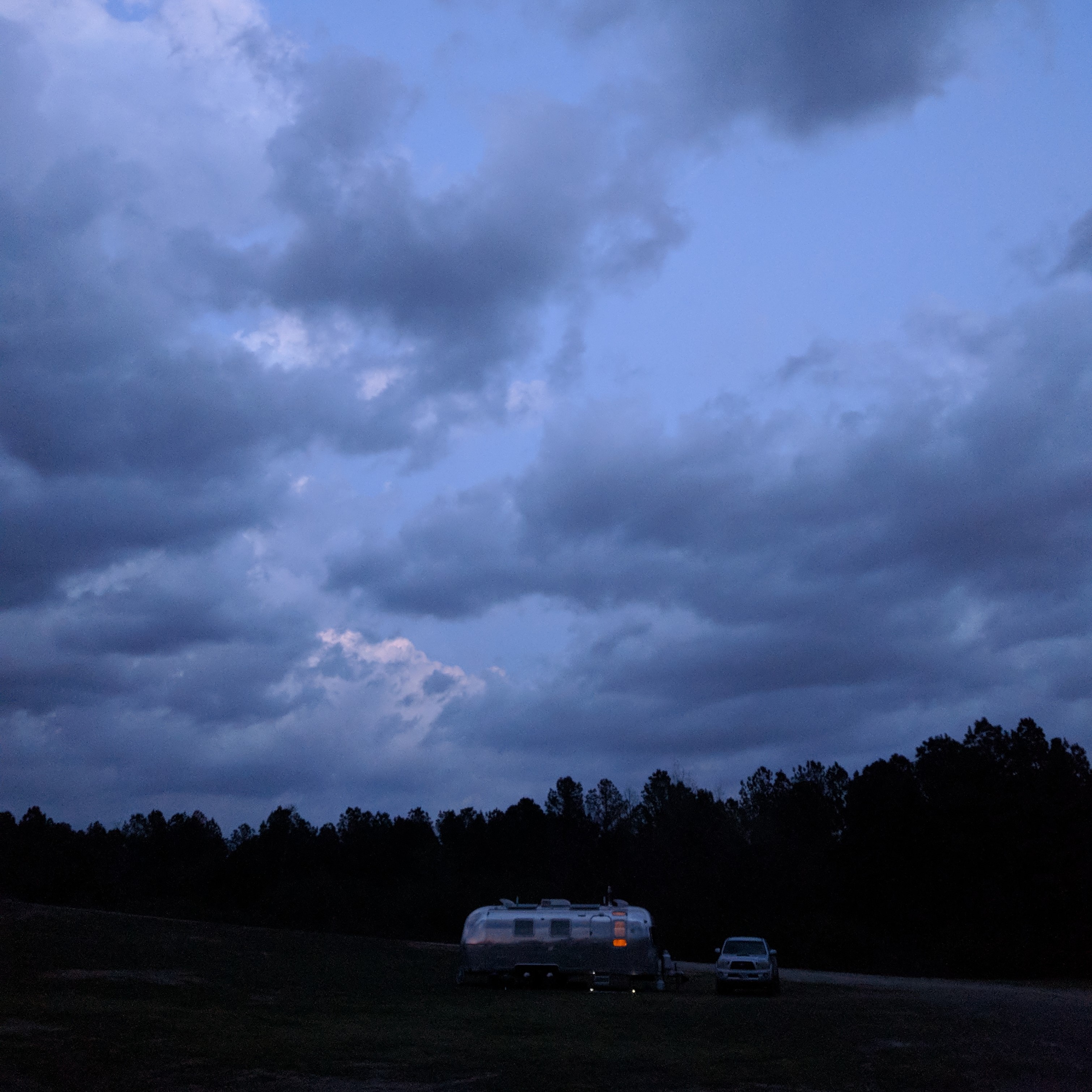 The King of Composting Toilets! 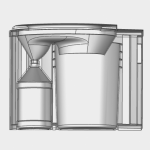 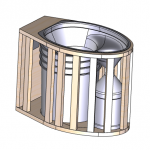 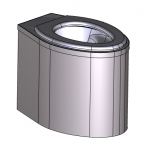